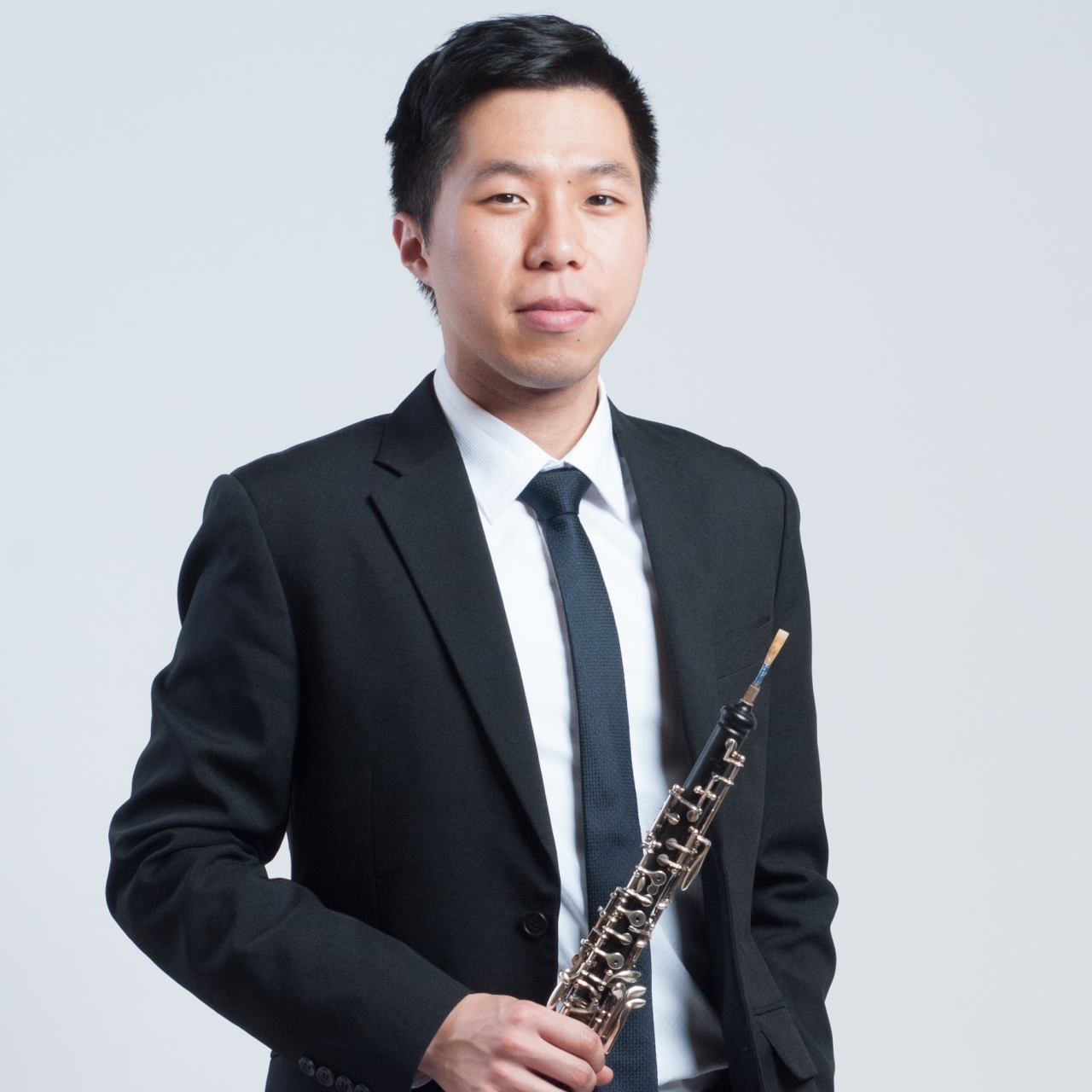 CHIN Lok-man is studying music performance in The Hong Kong Academy for Performing Arts, majoring in oboe in the class of Mr. Yiu Song-lam. Chin has begun his oboe training with Mr. So Hon-tou since the age of 14, and then under the tutelage of Mr. Kwan Sheung-fung.

Chin is also experienced in chamber music performance. As the oboist of the local woodwind quintet Hong Kong QUINTessence, he has performed in the 45th Hong Kong Arts Festival Plus and participated in CIMCL in Lyon, France. He is also a member of Ob．session, the first ensemble in Hong Kong featuring all instruments of the oboe family. As a soloist, he has performed with the Academy Symphony Orchestra and Hong Kong Voice.