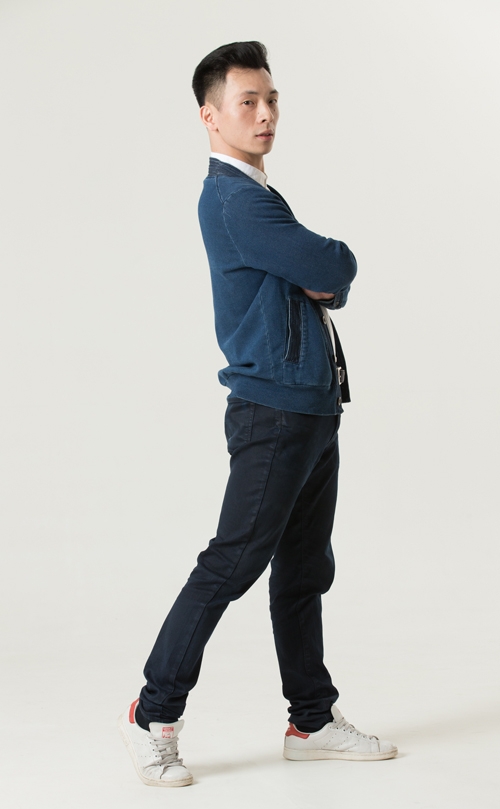 In 2007, he received a scholarship from the Hong Kong Jockey Club Music & Dance Fund in pursing his MA in dance at the Trinity Laban in London which he joined Transitions Dance Company. He became a London based professional dancer from 2007 – 2012 that he worked with many renowned UK companies for international tours, such as: Luca Silvestrini’s Protein Dance, Maresa Von Stockert’s Tilted Production, Candoco Dance Company and the legendary Lea Anderson’s The Featherstonehaughs.

He is currently a HKAPA School of Dance faculty, also a choreographer and freelance dancer since relocated back to Hong Kong in 2012. His works included “One Ching” (2013), “Cohesion. Diffusion” (2014) & “Entangled Tear” (2015). Recently, He performed in the Hong Kong Arts Festival “From The Top” which choreographed by Victor Fung. He is commissioned to create a new piece “Thea” for the Hong Kong Arts Festival 2016.