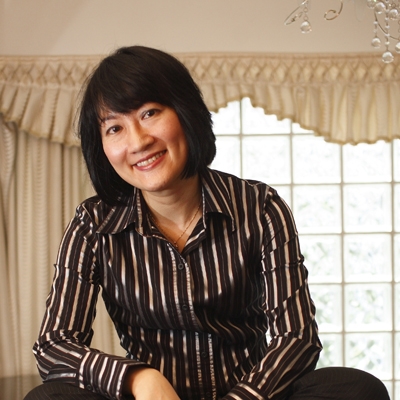 Hailed as ‘one of the most gifted pianists of her generation’ for her ‘musical variety, profundity and sensitivity’ by Vlado Perlemuter, Mary Wu is also praised by the late Lord Yehudi Menuhin as having ‘a captivating poetical quality to her playing’.

Wu is a graduate of the Yehudi Menuhin School, the Royal College of Music and the State University of New York at Stony Brook where she completed her Doctoral degree.

A 2003 ‘Top Ten Outstanding Young Person in Hong Kong’, Wu has won the Chappell Gold Medal of RCM, first prize at the Royal Overseas League Competition and the Mozart Bicentenary Competition of Asia, and the 2010 ADC Hong Kong Best Artist (Music) award. She is selected as an ‘Outstanding Pianist/Pedagogue in China’ in the upcoming People’s Music publication ‘China Piano music panorama’ edited by Zhouguangren.